Named after a local Nhanzwa chief, Hwange National Park is the largest Park in Zimbabwe occupying roughly 14 650 square kilometers. It is located in the northwest corner of the country about one hour south of the Mighty Victoria Falls.

Its grasslands and mopane woods are home to large elephant herds, lions and African wild dogs. In the northwest, animals gather at Mandavu and Masuma dams, where there are concealed lookouts. Bumbusi National Monument includes 18th-century ruins and pre-colonial rock carvings. In the southeast, waterholes include the Nyamandhlovu Pan, with its elevated viewing platform.

It became the royal hunting grounds to the Ndebele warrior-king Mzilikazi in the early 19th Century and was set aside as a National Park in 1929. Hwange boasts a tremendous selection of wildlife with over 100 species of mammals and nearly 400 bird species recorded. 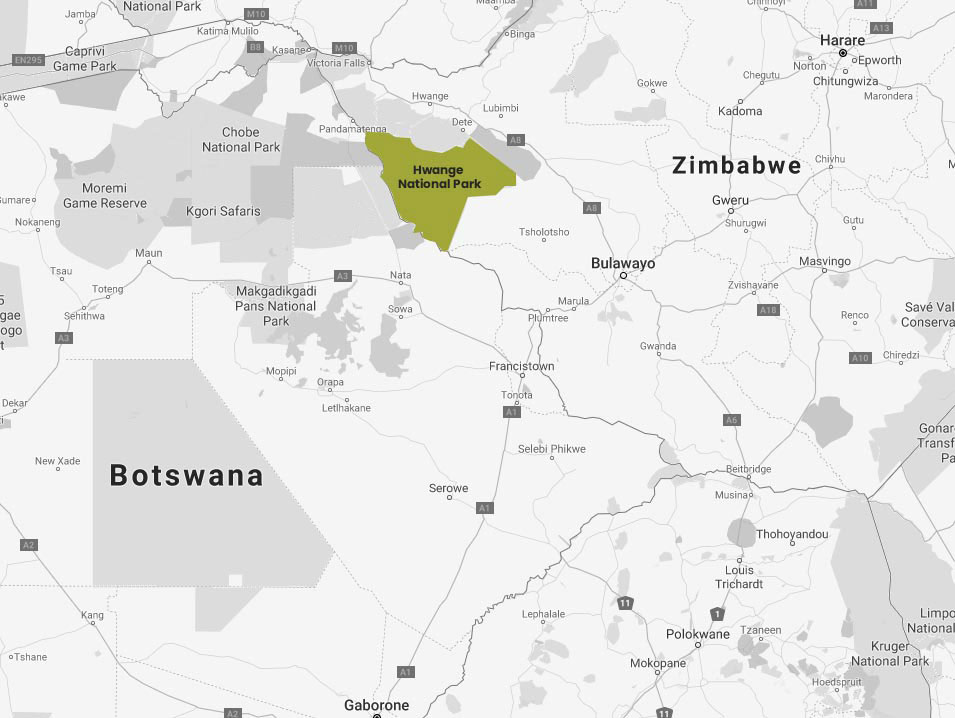 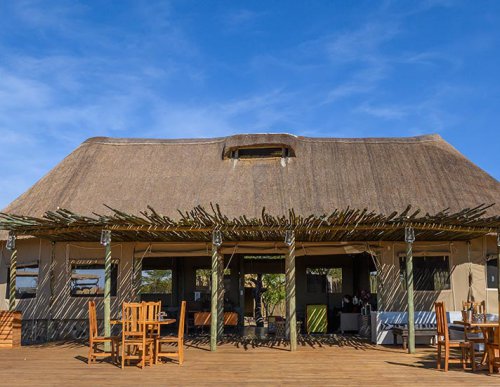 Deka Camp is probably the most remote camp in the Hwange National Park, situated in… 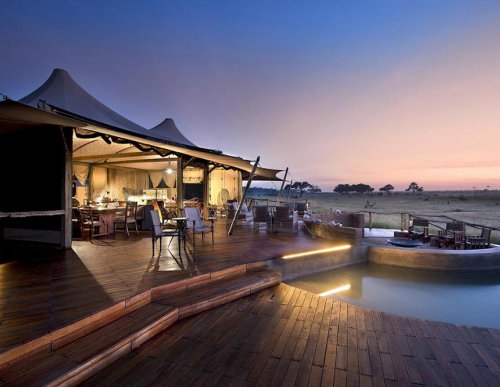 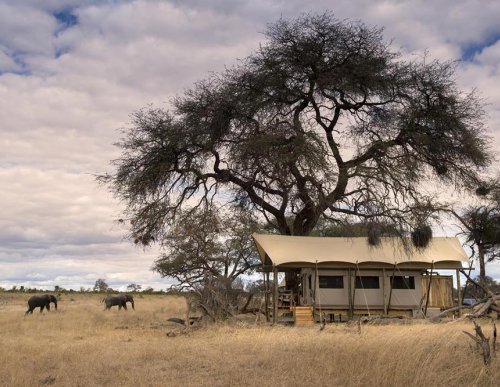 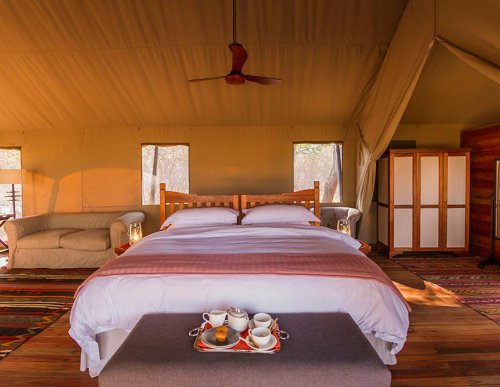