The Victoria Falls constitutes one of the most spectacular natural wonders of the world. The Local people call it "Mosi-oa-Tunya", the smoke that thunders, and is a waterfall in southern Africa on the Zambezi River and forms the border between Zambia and Zimbabwe.

Here, the Zambezi River plummets over a cliff and into the Boiling Pot before flowing through a series of gorges. The Devil’s Pool, a natural infinity pool, is on the edge of a sheer drop and spanning the river is the 1905 Victoria Falls Bridge. The surrounding Zambezi National Park is home to a variety of wildlife including white rhinos and elephants.

Victoria Falls is one of the Seven Natural Wonders of the World. Statistically speaking, it is the largest waterfall in the world. This recognition comes from combining the height and width together to create the largest single sheet of flowing water. Livingstone named the falls after the reigning queen at the time.

The Victoria falls is 1 708 meters wide and it drops between 90m and 107m into the Zambezi Gorge and an average of 550,000 cubic metres of water plummet over the edge every minute.

Remarkably preserved in its natural state, Victoria falls inspires visitors as much today as it did David Livingstone in the 1860's. The falls and the surrounding area have been declared National Parks and a World Heritage Site, thus preserving the area from excessive commercialization. 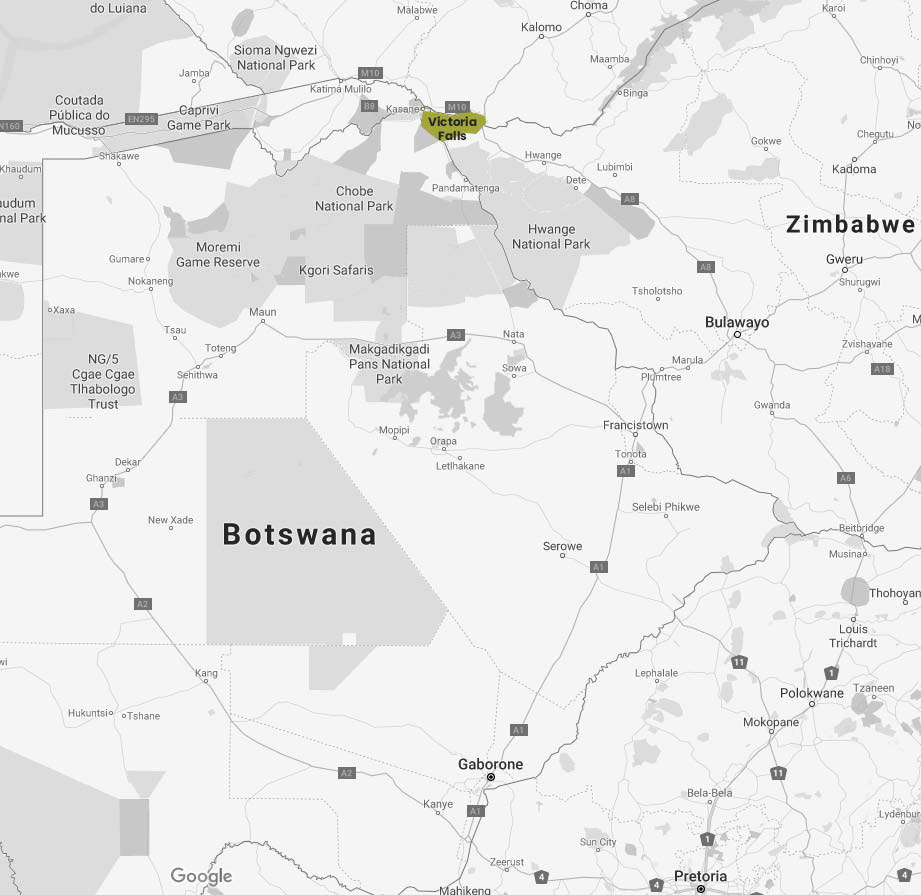 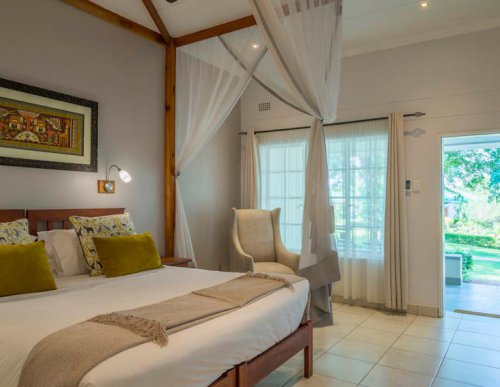 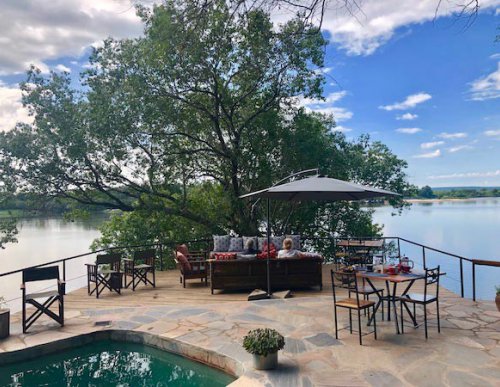 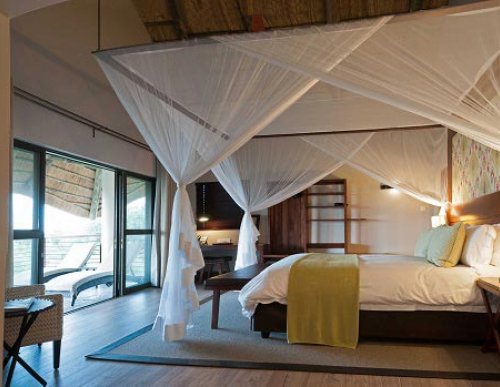 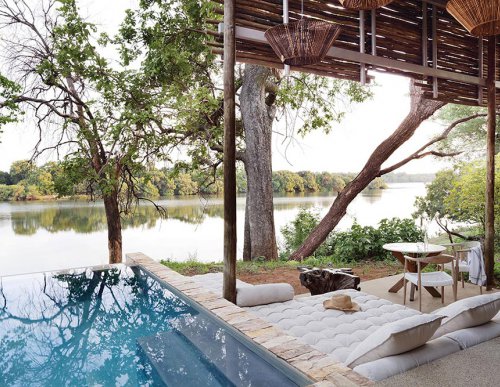 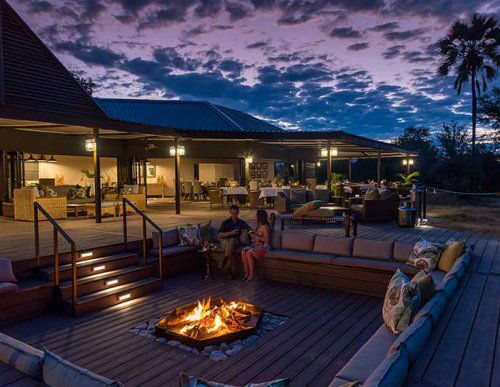 On the banks of the Zambezi River, upstream from the Victoria Falls and overlooking the… 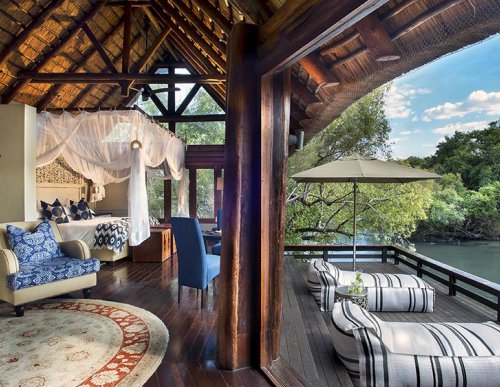 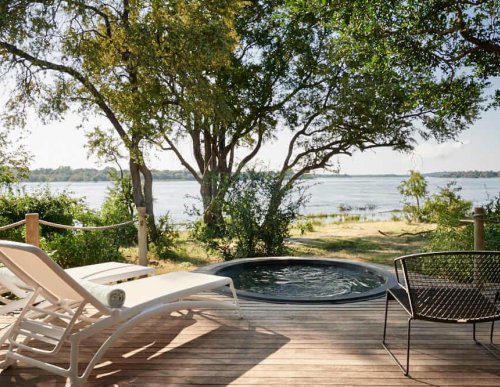